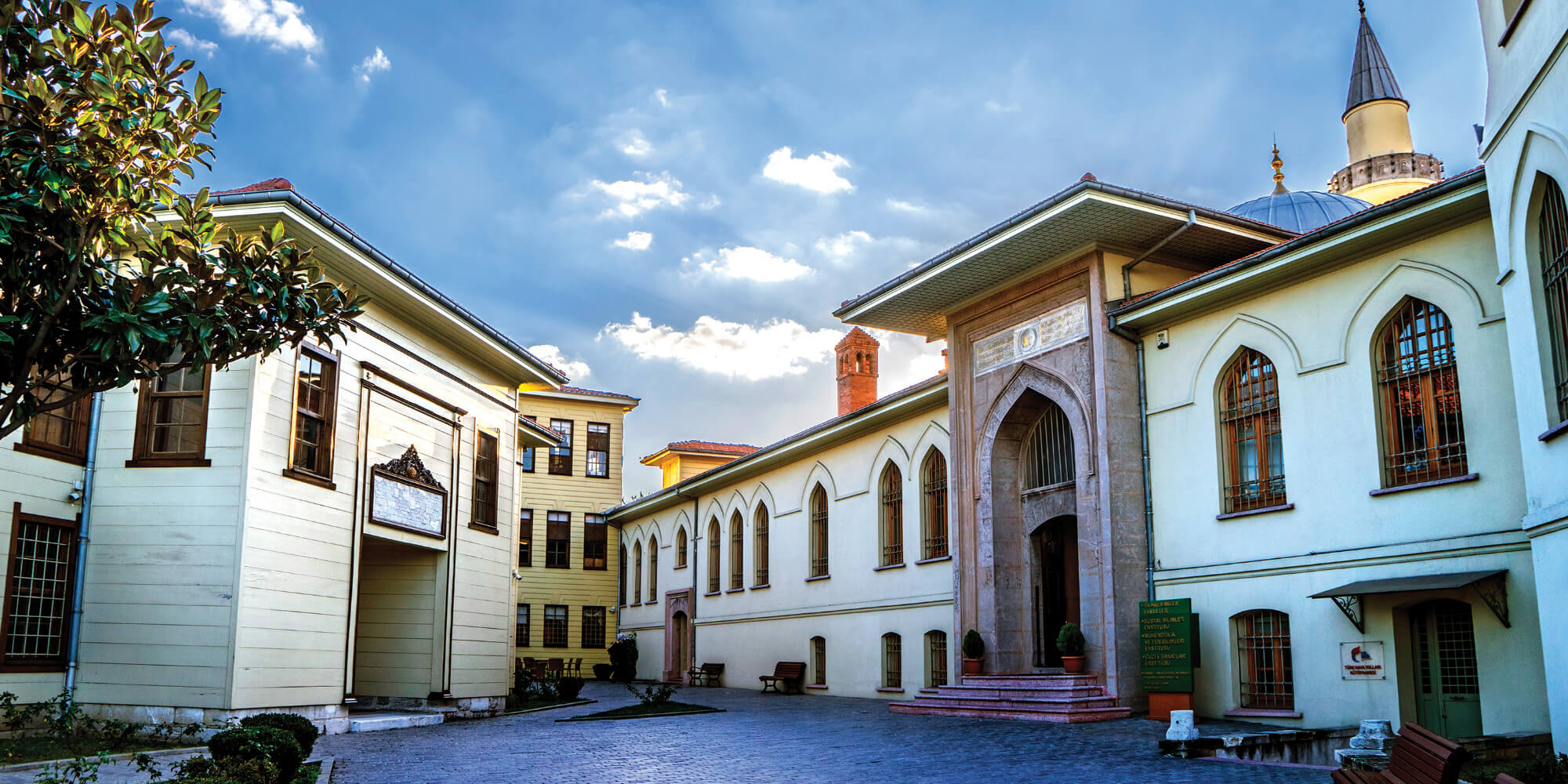 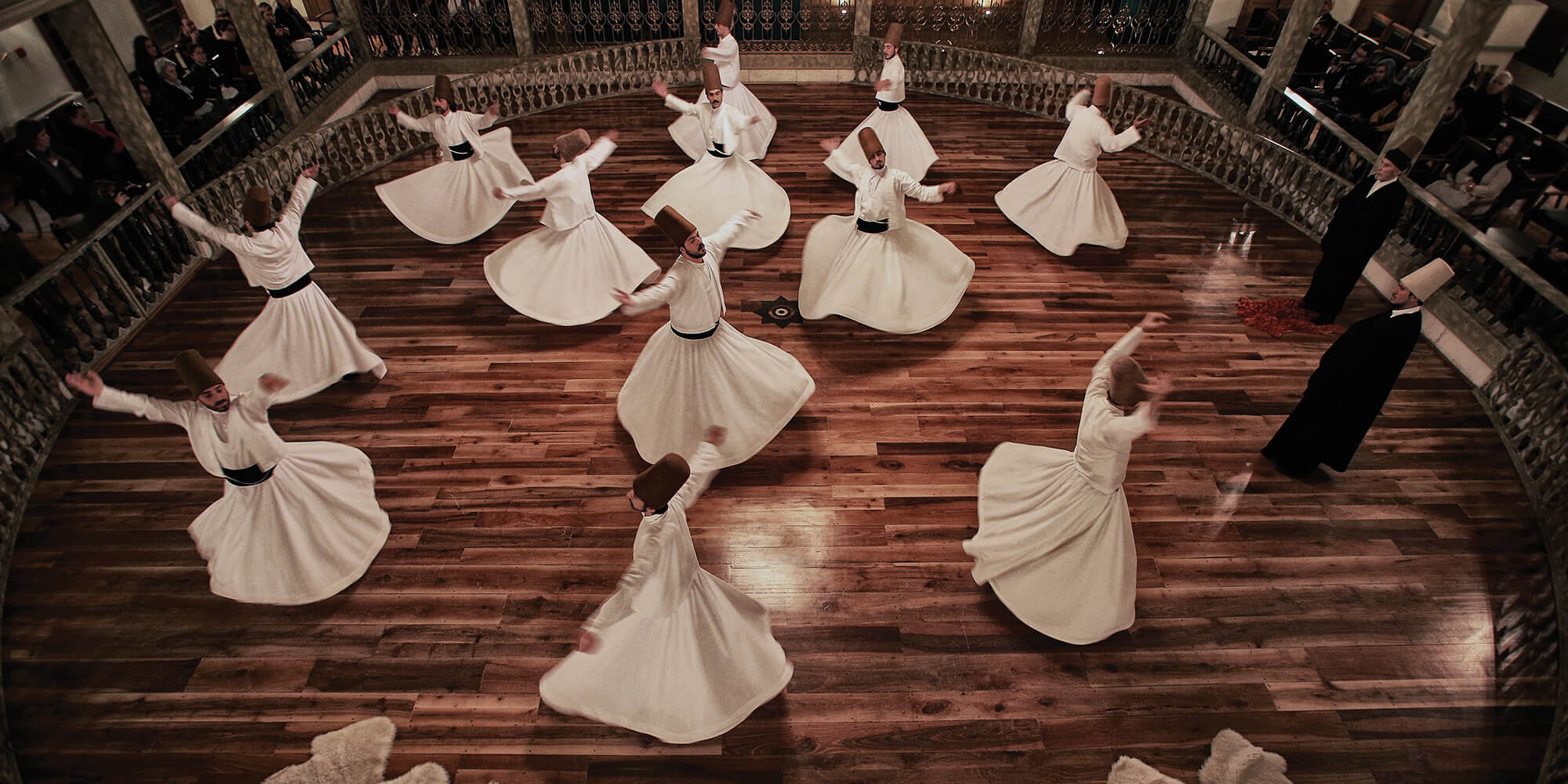 It was built by the order of Malkoç Mehmed Efendi, a janissary scribe, in 1597-98 and Mehmed III. Mehmed, the grand vizier and statesmen attended the grand opening. Yenikapı Mevlevi Lodge follows Galata Mevlevi Lodge in chronological order among the mevlevi lodges in Istanbul regarding to the date of establishment. The lodge became a complete complex over time and was named as Asitane (The Threshold) and started to be accepted as the biggest center of Mevleviye sect in Istanbul.

Aside from its foundation, Yenikapı Lodge provided financial aid and repair needs from many government officials and the sultans. Some important figures such as Buhurizade Mustafa Itri, Şeyh Galib and Hammamizade İsmail Dede Efendi were brought up and trained in Yenikapı Mevlevi Lodge. The construction was used as hospital during the Balkan Wars and the Battles of Çanakkale and became a student dormitory after the dervish lodges were officially shut down. After being exposed to fires many times, it was restored by The Management of Foundations in cooperation with Zeytinburnu Municipality in 2004-2009 and given to the use of Fatih Sultan Mehmed Vakıf University. 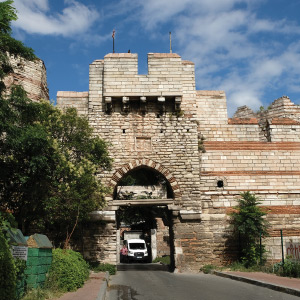 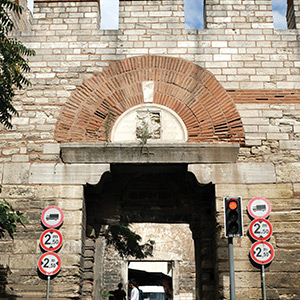 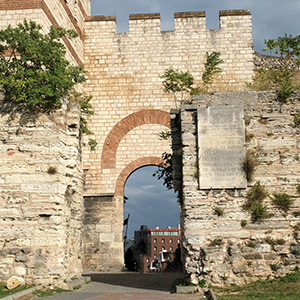 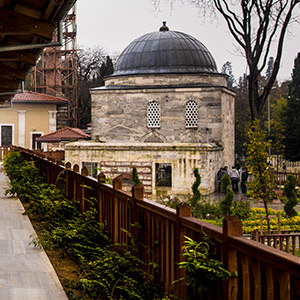